On The Docket: Public Money for Public Schools

On June 21, 2022, the Supreme Court issued a final decision in Carson v. Makin, rejecting state restrictions on the use of public funds for private religious education. Diverting taxpayer dollars toward religious schools will further starve already underfunded public school systems while undermining the vital protections of the Establishment Clause. Students of all backgrounds and abilities deserve the opportunity to thrive, but with this decision the Court turned its back on that promise. Read our full statement.

The case centers on the unique school system in Maine, a state that is so rural in some areas that a number of school districts have so few students and resources that they are unable to operate their own public secondary schools. In these areas, the state pays student tuition to private secular secondary schools to provide access to education. These funds, however, could be used for religious instruction.

A group of parents sued the state of Maine, arguing that these restrictions violate the religion clauses and equal protection clause of the U.S. Constitution. in 2021, the Court held in Espinoza v. Montana Dept. of Revenue that only if a state operates a voucher program, it cannot categorically exclude religious schools simply because of their religious status. But a ruling in favor of the Maine parents goes a step further, requiring states to allow taxpayer funds to be used for education that is explicitly religious in nature. Interfaith Alliance joined 23 faith-based and civil rights partners in an amicus brief urging the Court to protect the separation of religion and government in school funding. Read our brief.

Taxpayer dollars should never be used to fund religious activities. While parents may choose a religious education for their child, they cannot insist that it be paid for by taxpayers. Interfaith Alliance is a proud member of NCPE, partnering with more than 50 education, labor, civil rights, and faith-based organizations to support public schools and oppose programs that funnel money into private institutions. 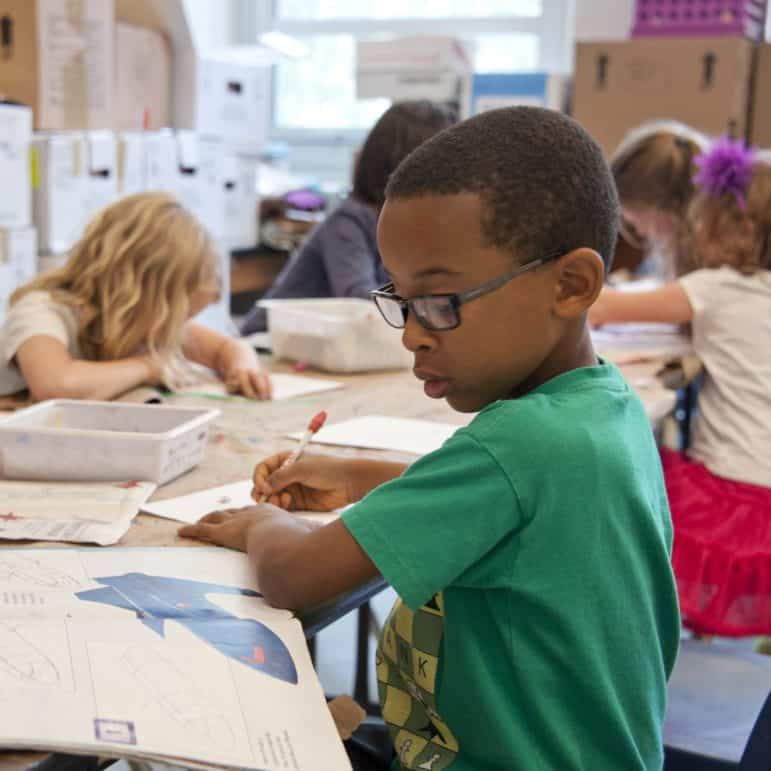 Students of all ages, abilities, and backgrounds deserve the freedom to learn. Our education initiatives aim to strengthen public schools, combat bullying, and foster supportive environments where all students can thrive.