Interfaith Alliance celebrates the inherent dignity and worth of all people, including many beloved LGBTQ+ members of our faith communities. We were among the first faith-based organizations to shift the perspective on LGBTQ+ equality from challenge to solution, from a scriptural argument to a religious freedom agreement.

We recognize that individual faith traditions approach LGBTQ+ identities differently. The First Amendment protects these communities from governmental interference in their religious doctrines. But we count on our representatives and judges to ensure that each of us is treated with respect within the public sphere.

Sexual orientation and gender identity play a defining role in each of our lives, whether we think about them or not. These essential characteristics inform how we view ourselves, the relationships we build, and the communities we foster. For many Americans, religious affiliation is similarly integral to our sense of self and how we find meaning in daily life. Each person embodies their faith in a unique way, one that is largely protected under the First Amendment.

But a small group of religious conservatives are working to distort the meaning of religious freedom to include the right to discriminate against those who identify or believe differently than they do. This is a radical departure from the established meaning of the First Amendment – and one that continues to cause harm in the name of faith.

This spring, the Supreme Court heard oral arguments in three cases involving employment discrimination against LGBTQ+ workers. We joined faith leaders from across the country in urging the court to protect the dignity of every American – in all aspects of everyday life. 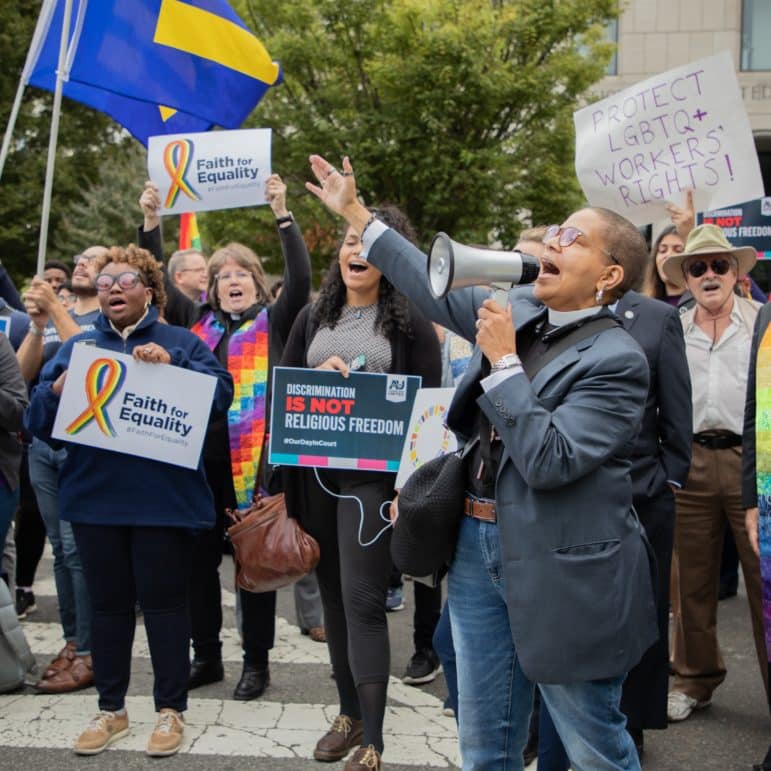 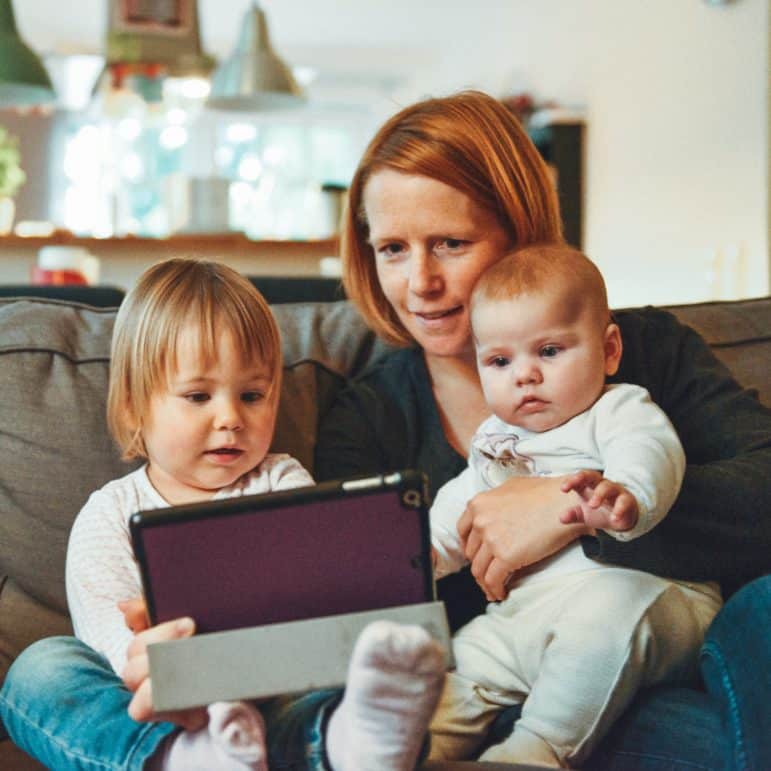 Every Child Deserves a Family

A growing number of publicly funded foster and adoption agencies are rejecting prospective parents because of how they live, love, or worship. The Every Child Deserves A Family Act would prohibit discrimination on the basis of religion, sex, sexual orientation, gender identity and marital status.